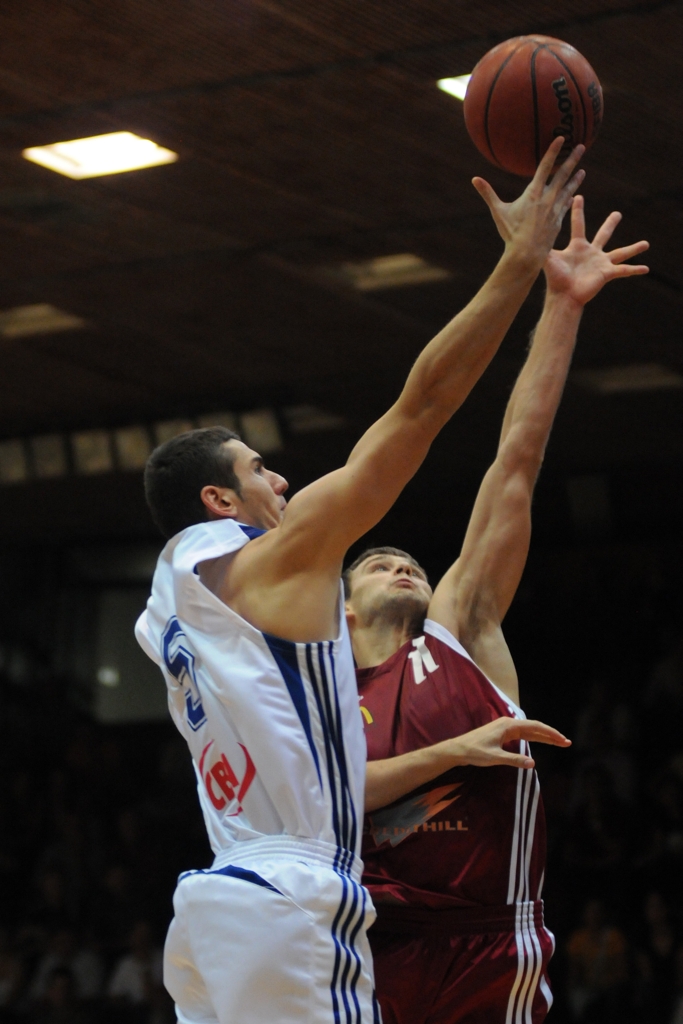 This program is meant to put these young athletes in a variety of different game-like conditions to not only build their skills but also give them top game experience.

Schedules will be given out to coaches at Check-In.

Parents ask your Coach about your game schedules.

Kindergarten and under -  free 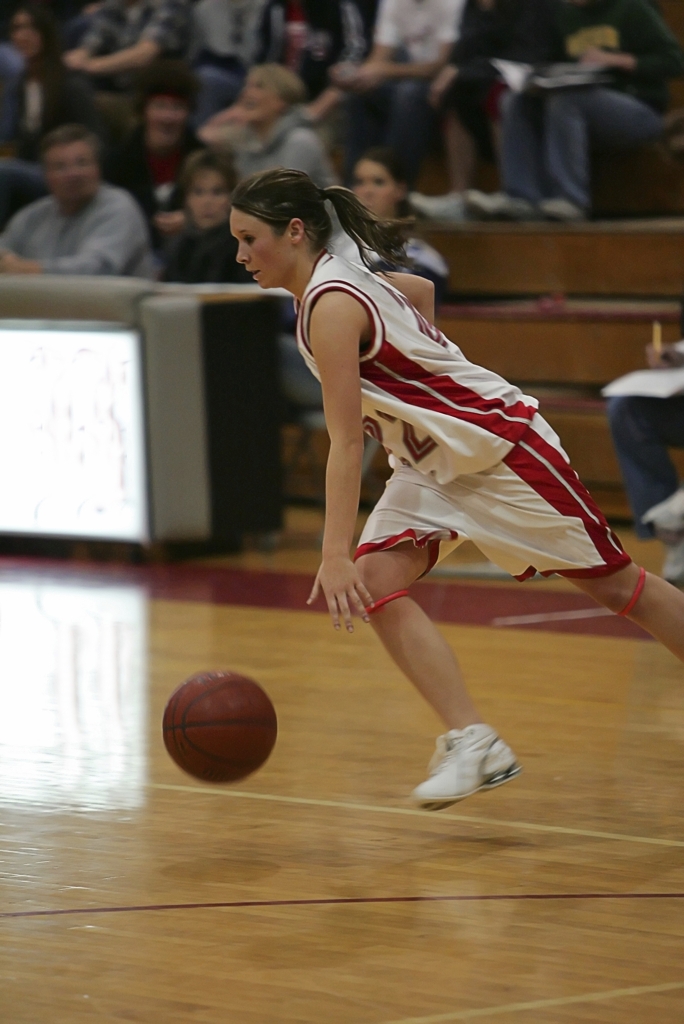 Head Men's Basketball Coach at the New School in Fayetteville

Prior to The New School, Ozarks, Ferrell was Head Coach at the University of the Ozarks for four years.  With his uptempo style, in 2014-15, Ferrell led the Eagles to the playoffs, the first time the program has qualified for post-season play in nearly ten years.  Ferrell quickly built a competitive program, highlighted by post-season appearances and a win total that was the highest since 2005-2006

He also spent 21 years as the head boy’s basketball coach at West Fork High School where he posted a 458-176  record and made eight trips to the state tournament. He compiled a 550-202 career record in 24 years as a head coach at Shiloh Christian, Lincoln, Gravette and West Fork.  Ferrell never had a losing season at the high school or college level..

Ferrell, who has worked alongside Gus Malzahn, Mike Anderson and Jimmy Dykes during his coaching career, serves as the President of the Arkansas High School Basketball Coaches Association.

Coach Ferrell brings a vast amount of experience to these camps and ultimately to these athletes.